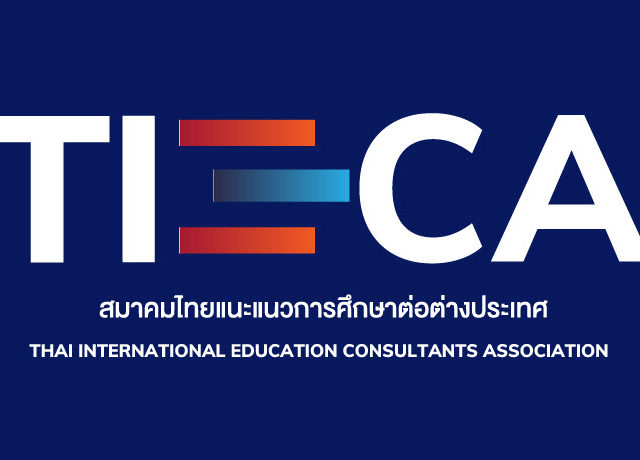 The history of TIECA dates back to 1990 when a group of twelve educational consultants in Thailand formed an independent, self-regulating group under the name “The Educational Consultants Group of Thailand”, widely known as ECT. The main objectives of the group were to share their expertise in the field of international education and to help raise standards of practice and services rendered to students and international institutions.

Over the years, more and more professionals in the field who shared the same concepts and work ethics joined the group. Seven years later, with 70 members from various areas of Bangkok and one Northern province, the group eventually became a legal entity. On 11 September 1997, the group was granted approval to become an association and is now known as “The Thai International Education Consultants Association” or (TIECA).

Send a message to TIECA 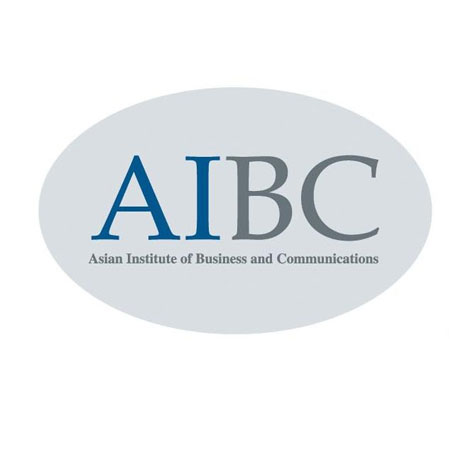 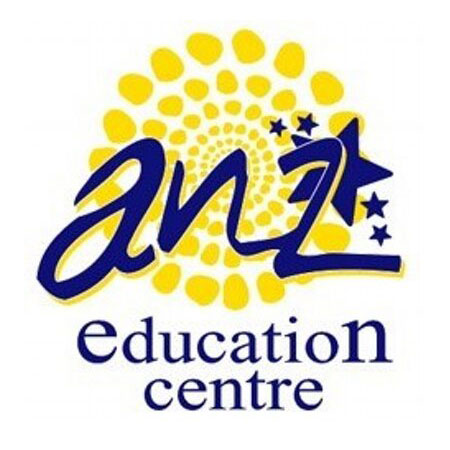 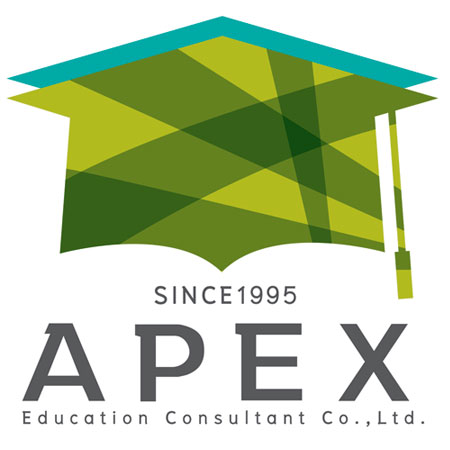 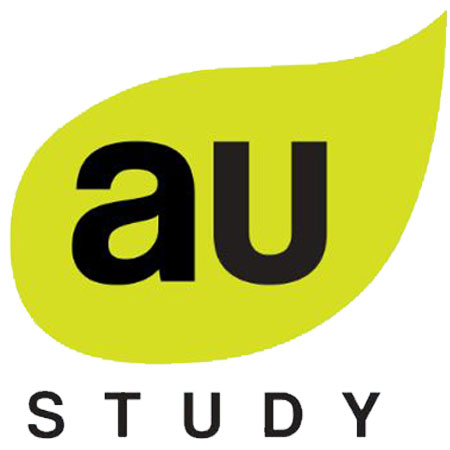 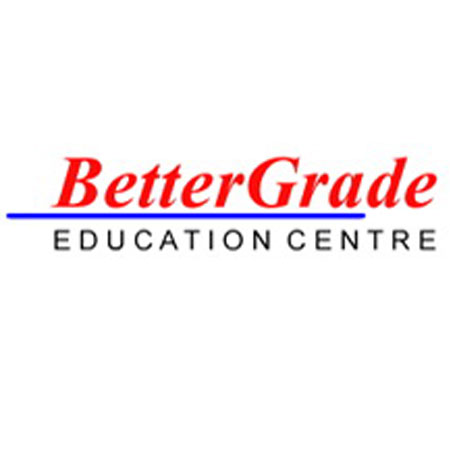 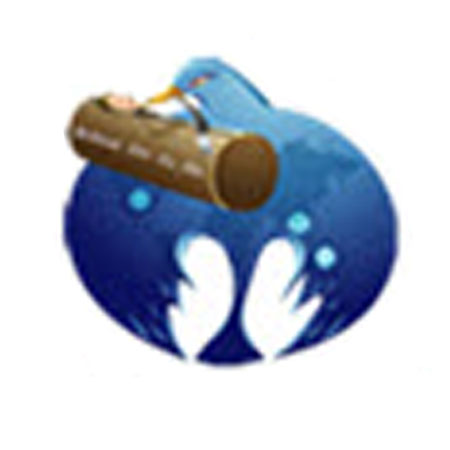 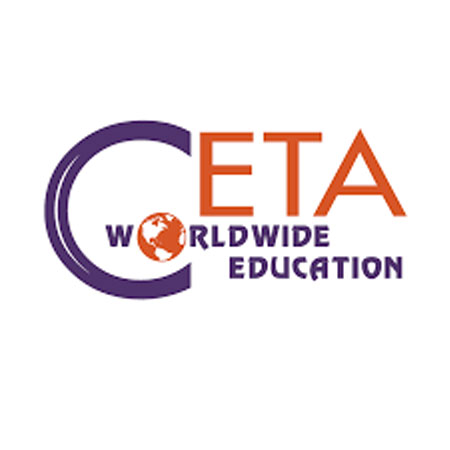 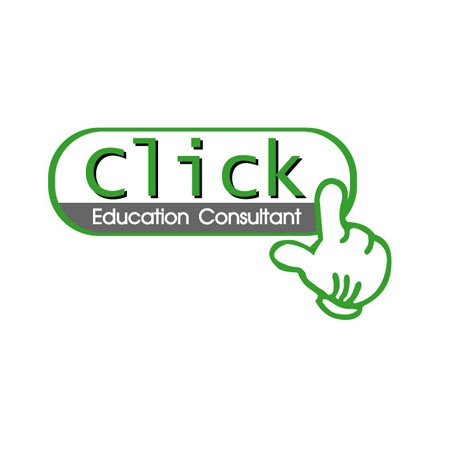 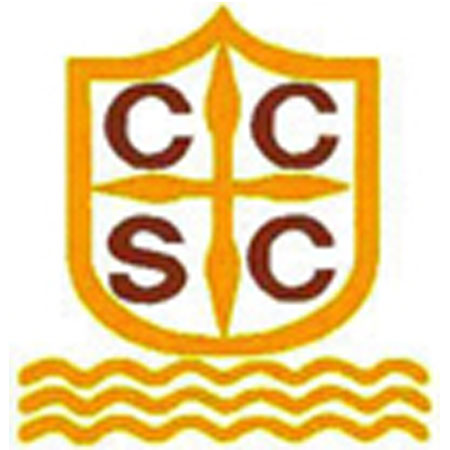 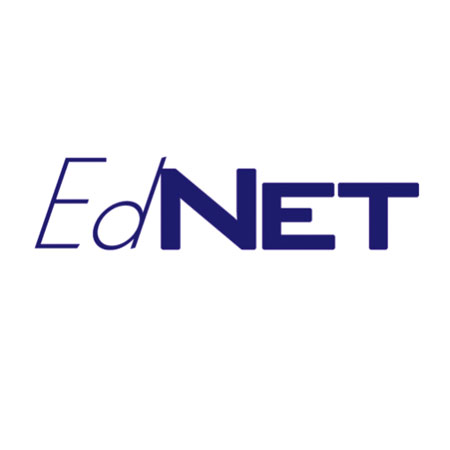 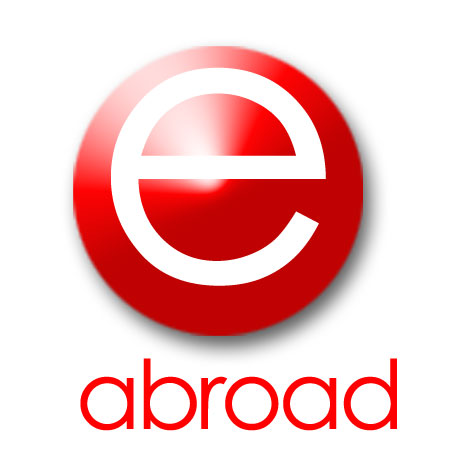 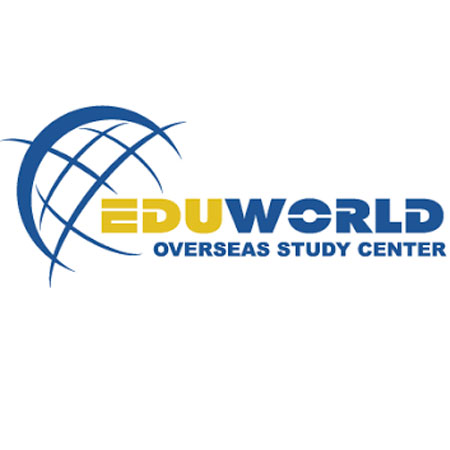 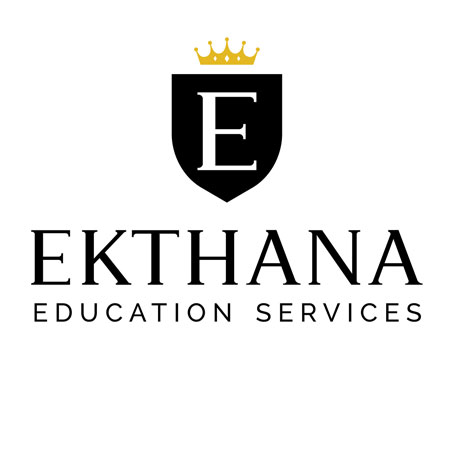 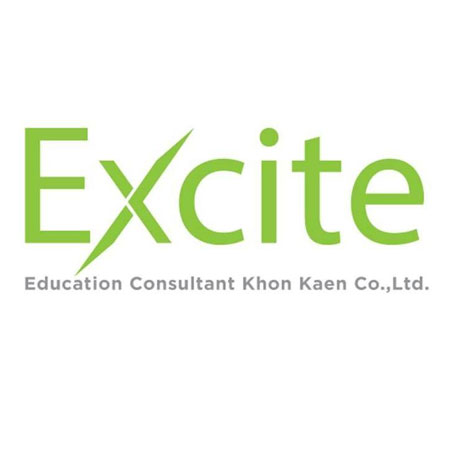 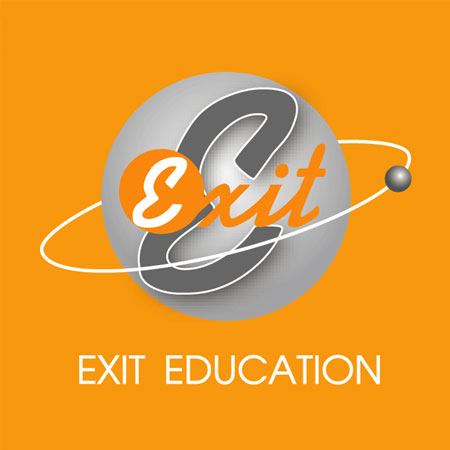 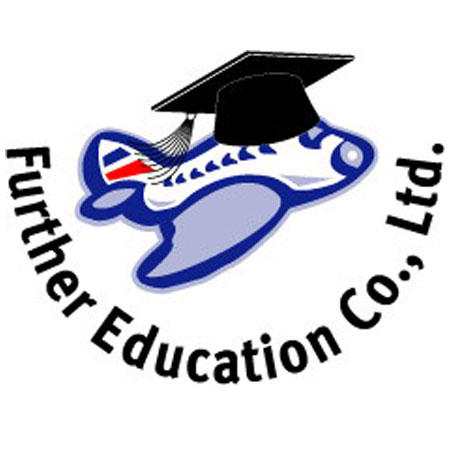 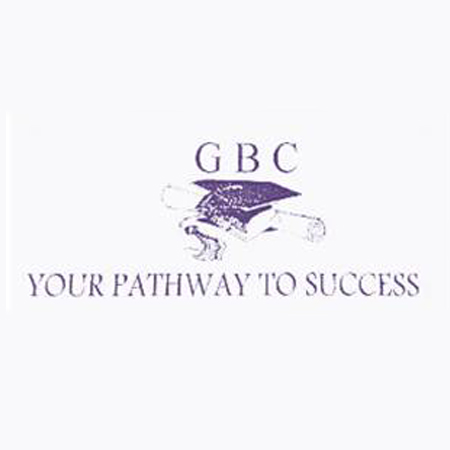 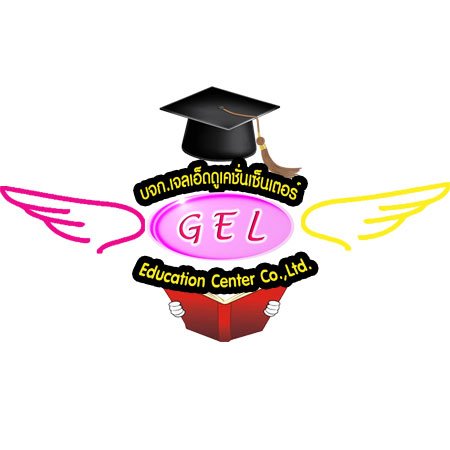 Back to the Felca's associate directory