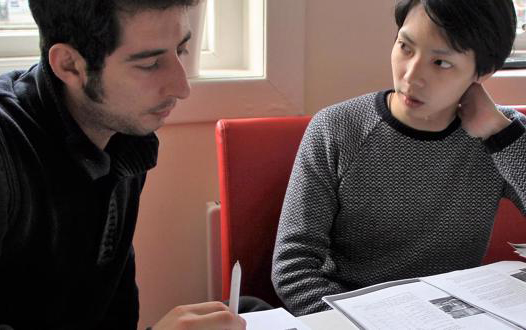 The Federation of Education and Language Consultant Associations (Felca) and the International Association of Language Centres (IALC) have announced a collaboration to improve relationships between schools and agents, exploring areas such as global contracts and escrow accounts to protect payments. In a statement, the associations said, “ Felca and IALC share a vision to promote a dynamic community of schools and agents dedicated to delivering high-quality language learning.”

Paolo Barilari , President of FELCA, and Robin Adams , President of IALC, are hosting a series of conversations between key decision makers in the industry to explore the two critical areas identified by members of national agency associations.

The first event took place recently, with simultaneous panel discussions on the potential for a global agency/school contract and the implementation of escrow third-party accounts to protect course payments.

IALC and FELCA said, “These discussions are ongoing and Mr. Barilari and Mr. Adams will be sending regular updates on the progress of these discussions.

“The ultimate aim will be to create improved understanding between agents and schools to ensure the protection and security for international students studying abroad in a post-pandemic environment.”

Global contracts and third-party deposit accounts were suggested as solutions to safeguard the industry by Felca early in the pandemic, and members indicated support for the ideas in a survey last year.

Felca was established in 2000 and comprises of 15 national agency associations across Europe, Latin America and Asia.

Founded in 1983, IALC – International Association of Language Centres represents 140 year-round and summer language centres in 19 countries and 10 langauges, and entered the StudyTravel Super Star Hall of Fame in 2015 after winning the ST Star School Association category for a fifth time.